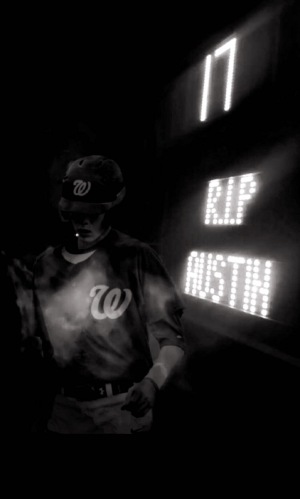 Austin Wade Elbert passed away Tuesday, September 22nd, 2020 at 12:28pm at the age of 17 with his family at bedside at Methodist Dallas Medical Center.

Austin was senior at Waxahachie High School. He was an incredible athlete who had the love for baseball at a very young age. Austin grew up playing little league in Ennis where he was well known for his athlete abilities. He played for the junior varsity and varsity baseball teams at Ennis High School. Austin moved to Waxahachie his junior year where he quickly became part of the Indian family. He was a member of the varsity baseball team prior to his passing. Austin had such a large personality, infectious smile and love for life. He loved with all his heart and was loved by so many. He always had a way of making you feel like you had known him his whole life. Not only was he an incredible athlete but an equally incredible young man. He never met a stranger; he was a loyal and caring friend to all. He touched more peoples lives than anyone ever knew. He will be greatly missed by many.

To send flowers to the family or plant a tree in memory of Austin Wade Elbert, please visit our floral store.